In the last five years, web videos became more and more popular. Obviously YouTube has a big market share and provides a lot of functionality for the user. However many companies, associations and organizations want to host their videos on a dedicated platform. The reasons I hear most often are:

​MediaCore is an open source video and podcast hosting software, first published in January 2010. Even the stock distribution package contains a lot of interesting functionality: 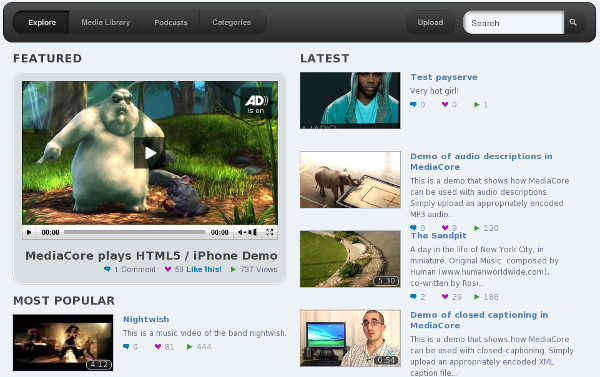 The main development work is done by ​Simple Station, a Canadian design studio. However development happens transparently with a ​github repository, a ​user forum and a ​developer mailing list.

One thing to keep in mind with MediaCore is that it is currently not a turn-key solution for everyone. Some commonly requested features which are not implemented yet include:

Also installation on very cheap web space without shell access is quite hard, sometimes even impossible. Many of these problems will be solved by plugins after the release of MediaCore 0.9 (mid March 2011) or will be worked on in later releases. It's just not there yet.

With MediaCore 0.9 you can develop custom changes as plugins so it's way easier to update the stock MediaCore without having to change your code. See the next section for technical details.

Currently (March 06 2011) there is no public documentation how to write MediaCore plugins so I decided to share my experience with you. However this won't/can't be a complete guide for newcomers. I assume that you're familiar with Python basics.

Generally plugins are developed using Python (backend code), ​Genshi (templating) and the usual web technologies (HTML, CSS, Javascript) for the frontend. For the Python side, you also might want to check the homepage of ​Pylons which is the underlying framework used in MediaCore. There is also ​The Definitive Guide to Pylons (​online version) by James Gardner.

First of all, let's see the structure of a typical plugin (you can download this skeleton as well):

Every folder of your plugin should contain an (empty) file __init__.py (this is because of how Python's setuptools/zipimport works). In the root folder, you need a setup.py file.

To add a new page, you need a controller, a specific exposed method in that controller and a template. Let's see an example

If you use this example code (and fill in the missing pieces) in your plugin, your new page would be available as http://<mediacore>/sample/my_page?tag_name=Something. Please note that the sample part of the URL is depend on your settings in setup.py (see section about installation below), not the name of your Python module (however it makes sense to keep them the same).

In your template you can reference your static resources using ${h.url_for('/sample/public/<filename>')}.

If I remember correctly, every plugin can have only one controller. However a controller can have multiple exposed functions of course.

I'll show you an example how to build a custom player based on the FlowPlayer:

Afterwards you need to register your class, so add this to your mediacore_plugin.py:

If you installed your plugin after you initialized the main MediaCore database (paster development.ini setup-app, you need to register your player via SQL:

Now your player should be visible in the admin settings ("Players" section) and you just need to activate it. All videos will use that player (if possible).

MediaCore uses setuptools to find plugins. All found plugins are enabled automatically, there is no way to disable a plugin (currently).

So that's why your plugin needs a setup.py file which looks like this (roughly):

Besides some meta information, The interesting point is the entry_point 'mediacore.plugin':

Before you can use your new plugin, you need to install it (don't forget to activate your virtualenv before!):

For development you'll likely want to use the 'develop' mode instead of 'install' so that you don't have to install your plugin every time you made a code change.

That's my very rough primer on MediaCore plugins. I just left out one topic: Events. That's because I think the API design makes them basically pointless.

I hope you liked this paragraph anyway. In case of errors, please send an email. Also remember, you can download the basic skeleton.

My Contributions and Adaptations

I contributed several patches to MediaCore, for example:

These patches were created while I modified MediaCore according to the needs of my customers.

While I can't share all the commercial customizations I did for customers, I like to give two examples for modifications to give you an idea what can be done: 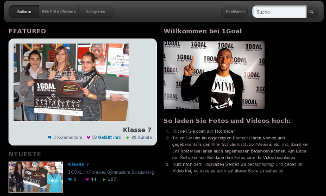 A German NGO launched a campaign during the Soccer World Cup 2010 in South Africa. The wanted a web platform where users (mostly schools) can upload videos and images. I needed a German site and the ability to manage images in a MediaCore instance. 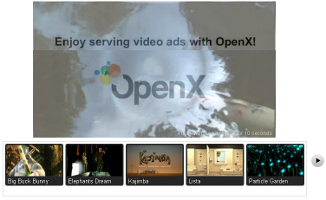 A commercial portal hosts a lot of videos with MediaCore but lacked the ability to display in-video advertisements using OpenX. I developed a custom MediaCore player which shows a pre-roll advertisement. Also I developed a video carousel which can be embedded into other sites (also showing the ads). All of this functionality is contained in plugins so MediaCore can be updated easily.

As always, if you have more questions about MediaCore, check out the ​user forum. If you want to ask about commercial support, remote installation and modifications, just send an email to ​info@schwarz.eu.